“During my +30 years as a clinical and organizational psychologist, I have used testing as a tool to assist others in gaining greater insight for desired changes. Realizing that too many existing tests need training to interpret, innovative technologies have allowed the TWN teams' intellectual properties to create the CMA as our foundation to increase overall organizational intelligence.”

Dr. Robert Heller has always had research interests which focused around personality factors and life success. His doctoral work was on the effect of organizational climate/culture and personality on the success of companies. This work was furthered by developing personality profiling systems for U.S. franchises to help them recruit and select individuals who best fit into their operations. Applying the same strategy, Dr. Heller has developed a process to better understand individuals and how they can be more effective and successful in meeting personal goals, managing others, and determining other barriers to goal adherence.

Click the button to review Dr. Heller's biography and credentials.

Robert (Uri) Heller, Ph.D. has been a Psychologist, Coach, and Management Consultant for the past 30 years. He has the uniqueness of being a practicing Clinical Psychologist and Organizational Psychologist. His clinical and consulting experiences widely varies and includes working with the Office of Personnel Management on personal selection systems; helping franchise owners select and develop staff; working with companies in employee and team development; and assisting in disability and return to work cases. He is an expert in psychological assessment and has been contracted by employers, insurance, and worker compensation companies for diagnostic and treatment recommendations. On the academic side, he most recently was Co-Chair of the Department of Counseling Psychology and taught the psychological assessment sequences in the doctoral program at Adler University in Chicago. He previously served as chair of Masters in Public Service and Administrate Service Center at DePaul University. He obtained his doctorate from Illinois Institute of Technology and served on their faculty. 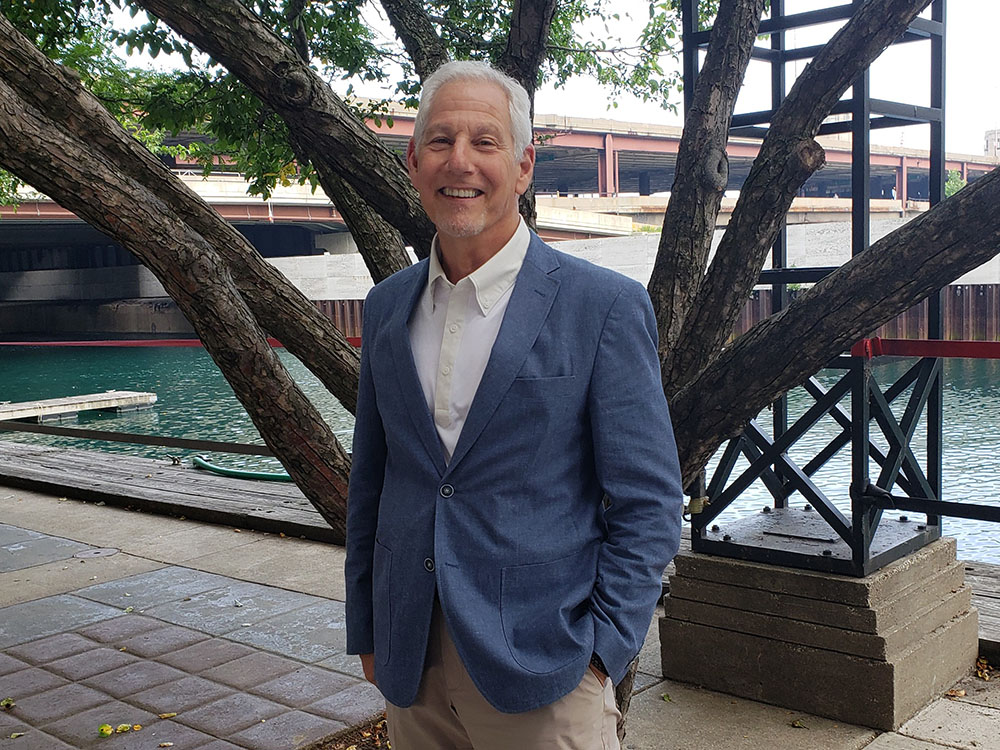 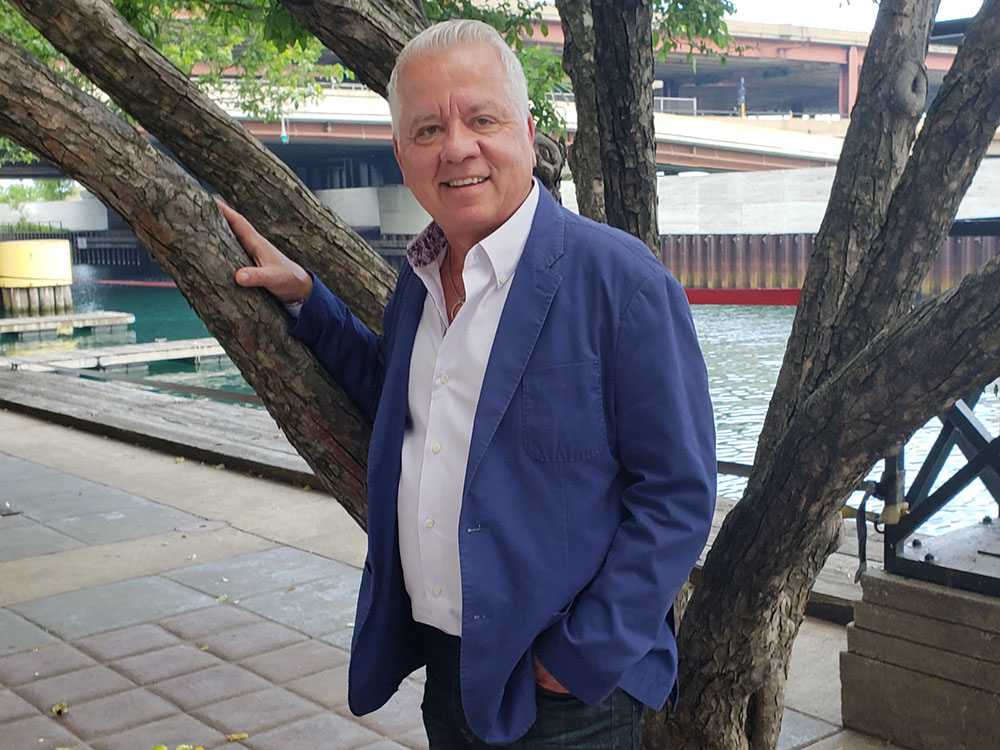 With Lenny LaCour’s more than 30 years of experience in the hospitality industry and his current focus assisting organizations in creating wellness programs that educate and engage employees to live healthier lives, his partnership with Dr. Heller was instinctive. They joined forces to simplify and automate Dr. Heller’s profile and analysis system to deliver results both individually and comparably for all.

Click the button to review Lenny LaCour's biography and credentials.

Lenny LaCour has been a fixture in the hospitality and product manufacturing industries specializing in brand development. In addition to overall business acumen, Lenny brings with him a strong expertise in business planning, equipment, unique product placement, service knowledge, and the ability to interpret trends.

One of Lenny's previous achievements includes his time as National Director of Spa Development for the Tennis Corporation of America (TCA). During his time with TCA, Lenny developed and operated a prototype TCA wellness model that could be duplicated throughout the corporation’s 42 unique locations. The result was one of the first centers combining health, fitness, and beauty under one roof. He designed the physical spa and operations from scratch, including space, functionality, operations, management, and marketing. His results at TCA were featured as one of the top four U.S. club spas in American Spa magazine. Other industry relationships have included clients such as Four Seasons, Nautica, Clairol, Bristol Meyers, and Ulta Cosmetics.

Lenny has been a consultant/stylist and special-events coordinator for New York Fashion Week and The Miss America Pageant and appeared multiple times on The Oprah Winfrey Show. He has also acted as Director of backstage Green Room production, including wardrobe, hair, and make-up for five political conventions and several media events for Presidential Inaugurations.

Lenny has been a commentator on CBS, NBC, WGN, and FOX. He has also been a columnist for many professional industry and consumer publications, including American Spa and Pulse. The New York Times, Family Circle, Ladies Home Journal, Good Housekeeping, Seventeen, and Health magazines are among the publications that have contacted him for quotes on economic predictions and trend ideas.

Marie’s experience as a mentor, coach, and trainer was a perfect fit into TWN. She has embraced and defined the role of a leader through her personal life and professional career. She has worked with corporations, business owners, military and trained others to unleash and produce unprecedented results. She creates unique programming, customer service initiatives, and leadership programming to improve company revenue streams and overall productivity.
A competitive athlete herself, she has taught her the meaning of mastery as well as positive problem-solving, through implementing techniques and training beyond traditional measures.

Click the button to review Marie Mozzi’s biography and credentials.

With over 30 years in the Wellness industry, Marie has created, consulted and directed Spas and Fitness Centers. She has been called upon to motivate, create, and direct facilities and teams from struggling to spotlight. Marie has an innate capability to not only highlight and direct teams to success but to uncover individual strengths and hidden talents that elevate personal confidence as well as contributing and improving team morale and productivity, retention and the overall bottom line. Properties under her direction have received accolades and awards for obtaining industry benchmarkers and exceeding performance standards.
Marie is a motivational presenter, keynote speaker, and program facilitator; her accolades include TV appearances, product spokesperson, celebrity trainer, contributing author, and columnist Certifications/Training: 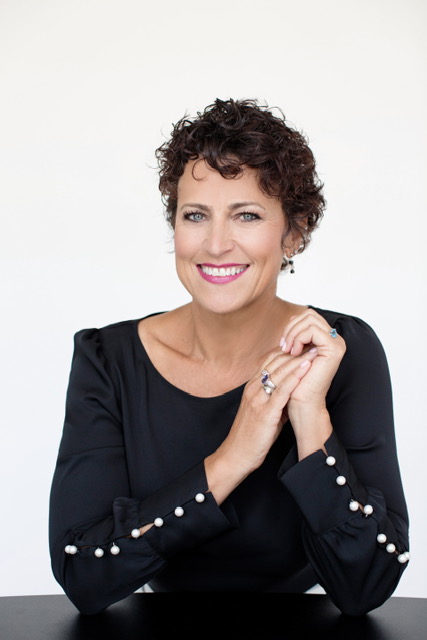